“Tell me, you who desire to be under the law, do you not listen to the law? For it is written that Abraham had two sons, one by a slave woman and one by a free woman. But the son of the slave was born according to the flesh, while the son of the free woman was born through promise. Now this may be interpreted allegorically: these women are two covenants. One is from Mount Sinai, bearing children for slavery; she is Hagar. Now Hagar is Mount Sinai in Arabia; she corresponds to the present Jerusalem, for she is in slavery with her children. But the Jerusalem above is free, and she is our mother. For it is written,

“Rejoice, O barren one who does not bear;
break forth and cry aloud, you who are not in labor!
For the children of the desolate one will be more
than those of the one who has a husband.”
Now you, brothers, like Isaac, are children of promise. But just as at that time he who was born according to the flesh persecuted him who was born according to the Spirit, so also it is now. But what does the Scripture say? “Cast out the slave woman and her son, for the son of the slave woman shall not inherit with the son of the free woman.” So, brothers, we are not children of the slave but of the free woman.”
The Chronicles of Narnia, by C.S. Lewis has captured the imagination of generations of children. More than strictly fantasy, Lewis’ allegorical series beginning with “The Lion, the Witch, and the Wardrobe,” portrayed the gospel through characters like Aslan, Mr. Tumnus, Peter, Lucy, Edmund and Susan. These stories conveyed powerful themes of good versus evil, the trap of greed and envy, and the terrible beauty of sacrificial love. These books gained entrance into homes where the church might not have previously, and cast a second look at the wonder of the good news of Christ to a jaded audience.
Following his rabbinical training, Paul used poetic allegory to draw an image familiar to his Jewish audience in a new light. He contrasted the law and the promise by reframing the story of Abraham and Sarah and how they added to their family with two sons. God had promised them a son, but Sarah had grown tired of waiting and didn’t really see how God could deliver on His promise since they were both so old. So she took matters into her own hands and had Abraham conceive a son with her servant Hagar. As often happens when we grow impatient with God and try to steer the ship on our own, things went sideways. And in this case, the ramifications are still ongoing.
Paul found deeper meaning behind the genesis of Abraham’s two sons, one of promise (Isaac) through God’s miraculous generosity, and the other (Ishmael), born of a slave representing the law. Paul claimed that the Jews were more like Hagar because they were slaves to the law. While, “Jerusalem above” referred to God’s heavenly dwelling – ultimate freedom. And anyone believing and acting in faith, whether Jew or Gentile, identified with Isaac, the child of promise. Just as in the story of their heritage, Paul encouraged his readers that even though they might face persecution from the other sibling, they would win out as true heirs through their faith and enjoy the freedom they were born to enjoy.
While using the HEAR method (see below) consider the following questions: 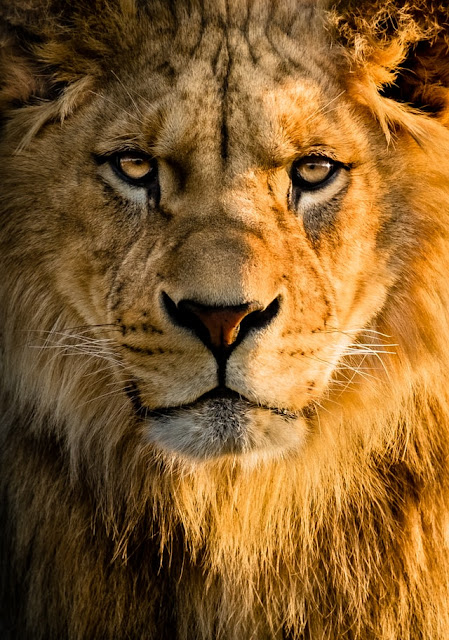