“The Egyptians were urgent with the people to send them out of the land in haste. For they said, “We shall all be dead.” So the people took their dough before it was leavened, their kneading bowls being bound up in their cloaks on their shoulders. The people of Israel had also done as Moses told them, for they had asked the Egyptians for silver and gold jewelry and for clothing. And the Lord had given the people favor in the sight of the Egyptians, so that they let them have what they asked. Thus they plundered the Egyptians.

And the people of Israel journeyed from Rameses to Succoth, about six hundred thousand men on foot, besides women and children. A mixed multitude also went up with them, and very much livestock, both flocks and herds. And they baked unleavened cakes of the dough that they had brought out of Egypt, for it was not leavened, because they were thrust out of Egypt and could not wait, nor had they prepared any provisions for themselves.

The time that the people of Israel lived in Egypt was 430 years. At the end of 430 years, on that very day, all the hosts of the Lord went out from the land of Egypt. It was a night of watching by the Lord, to bring them out of the land of Egypt; so this same night is a night of watching kept to the Lord by all the people of Israel throughout their generations.”

For generations, the Israelites had known nothing but slavery. But it seemed there might be some light at the end of the tunnel. And with the promise of freedom given and then taken away repeatedly during the plagues and Moses’ intercessions with a fickle Pharoah, when the opportunity came they weren’t going to sit around and wait for their captor to change his mind once again. It was time to gather up everything as quickly as possible and head to the door. The time was ripe and every Egyptian was on board with getting them on their way, to the point of handing them gold, silver, and other jewelry as they passed by on the road. Anything to avoid any more wrath from the God of the Israelites.

The Passover meal was not just their last meal in captivity. It was the beginning of a tradition, the first of an annual communal celebration in remembrance of a faithful and powerful God. Each part of the meal represented an element of their captivity and their rescue. And the unleavened bread represented the rush that they had been in to leave. They hadn’t had the time to wait for their bread to rise as they packed and prepared for their trip to freedom.
Can you even imagine a scenario where given the chance to trade their hard labor and persecution for freedom and their own land that they would hesitate or procrastinate in making a decision? Not a chance! But isn’t that what we are guilty of so many times? When God provides an opportunity for freedom, peace, and purpose, how often do we put off obedience to weigh our options? I remember sharing the gospel with a classmate when I was in college. I talked about the forgiveness and new life that God offers us through his son. I remember his answer. “It sounds great, but I’m at a time in life where I just want to have fun.” He would think about the offer later when he was a little older.
In this instance, we should follow the example of the Israelites and respond quickly to the offer on the table. God blessed their immediate response with freedom and the added blessing of unexpected treasures! Who knows what our story will be if we respond the same?
While using the HEAR method (see below) consider the following questions:
Highlight – what words or phrases jump out at you?
Explain – what does the passage mean?
Apply – how does the passage intersect with your life today?
Respond – how is God leading you to respond?
Jon Price, Associate Pastor 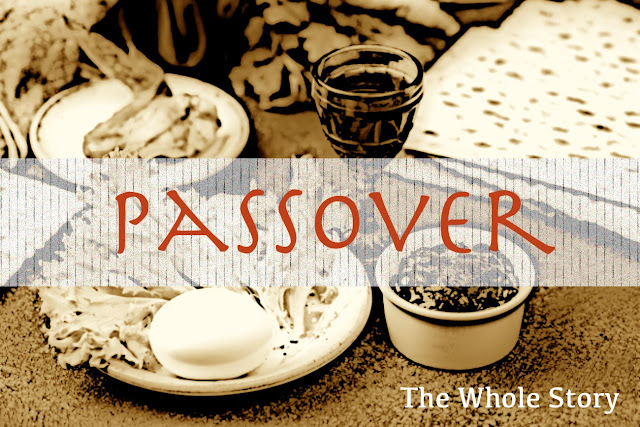