Skip to content
Isaiah 53:3
“He was despised and rejected by men,
a man of sorrows and acquainted with grief;
and as one from whom men hide their faces
he was despised, and we esteemed him not.”
A few weeks ago, I read a long diatribe posted online about “those evangelicals.” What was confusing to me was that the post was written by a professing Christian. This was the first time I felt the sting of another’s vitriol because of my faith. It was more devastating because it came from someone in our community. The comments made me do a lot of wondering and reflecting.
Isaiah 53:3 is familiar to most of us as a much-loved prophecy of Jesus, especially when we are experiencing our own sorrows and griefs, but it’s rarely attached to the joyous Christmas season. However, Christmas is the perfect time to ponder the magnitude of love required for Jesus’ deliberate choice to come as “the son of man.” Jesus knew what his life would be like, and that his mission was to come and die.
Twice, this verse says that Jesus was “despised.” Some versions translate the second use of the word as “esteemed not,” but in both cases the Hebrew word “bazah” is used. Why was this concept so important that our omniscient Lord used the same word twice? “Bazah” means, “to despise, disdain, or have contempt towards (think of with scorn) a vile person.”* That is a strong definition. What does it tell us about the feelings of many in Jesus’ day? He presented a radical departure from what they expected of the promised messiah. But Jesus had an agenda to change men’s hearts, so he preached and taught according to that agenda and willingly faced the consequences. He allowed himself to be despised.

Do you believe Jesus felt any different than you would when the people he was trying to help despised and rejected him? Why should we stand up for Christ when we could be despised for it? This is the choice many of our brothers and sisters around the world face, and it may soon be ours. Jesus knew before he came that this would be his reality. Are we prepared to be despised for the one who came, knowing most people would despise him? Our decision might be our best gift to Him.

While using the HEAR method (see below) consider the following question:

Highlight – what words or phrases jump out at you?
Explain – what does the passage mean?
Apply – how does the passage intersect with your life today?
Respond – how is God leading you to respond?
Kay Whatley, Teacher for the Women’s 22-39 class 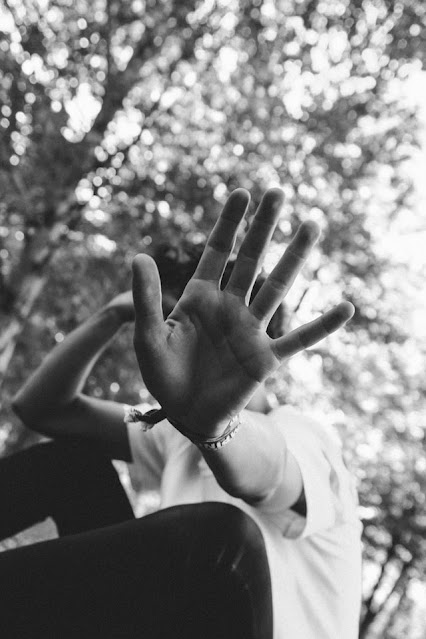