Skip to content
Galatians 3:23-26
“Now before faith came, we were held captive under the law, imprisoned until the coming faith would be revealed. So then, the law was our guardian until Christ came, in order that we might be justified by faith. But now that faith has come, we are no longer under a guardian, for in Christ Jesus you are all sons of God, through faith.”
I remember before I was a teenager, my mom had to continually remind me to take a shower. Washing was a waste of my precious time, until the day came that I realized I liked girls – and girls don’t like guys that smell like a dumpster. Mom no longer needed to remind me because I was now motivated to cleanse.
I wonder, as a teenager or adult, do you still need someone to hold your hand as you cross the road?  Does someone need to tell you not to touch a hot stove? Like most people, you no longer need a mom, dad, grandparent or nanny to remind you of these things because your own mature, moral conscience has taken over.
Paul says that the law was a guardian, or full time nanny who was a moral guide that took care of us until something else, something better took its place, which is Christ. The law showed us God’s moral design and kept us in a parameter (we weren’t good at following its guidance) until Jesus came and said, “Law, thank you for taking care of Stephen Williams and showing him the moral way to go, but I will take it from here.”
You see, the law was good – but not good enough. As matter of fact, the law was never designed to make us righteous. The law could show us what is right and guilt us into compliance, but Jesus made us righteous through His blood and gives us the motivation for righteousness.
While using the HEAR method (see below) consider the following questions:
Highlight – what words or phrases jump out at you?
Explain – what does the passage mean?
Apply – how does the passage intersect with your life today?
Respond – how is God leading you respond?
A big thank you to Pastor Stephen who provided today’s post 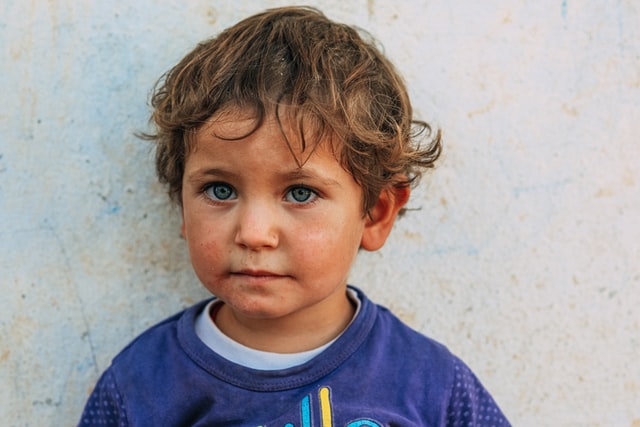