“These all died in faith, not having received the things promised, but having seen them and greeted them from afar, and having acknowledged that they were strangers and exiles on the earth. For people who speak thus make it clear that they are seeking a homeland. If they had been thinking of that land from which they had gone out, they would have had opportunity to return. But as it is, they desire a better country, that is, a heavenly one. Therefore God is not ashamed to be called their God, for he has prepared for them a city.”

If you are experiencing more than enough, rejoice and enjoy. If you are in the land of just enough, struggling to survive with bitterness, surrender those things to Christ.

It boils down to this. Do you want a walk with Christ that lets you live in more than enough? Then don’t be satisfied with staying in the land of just enough or not enough. 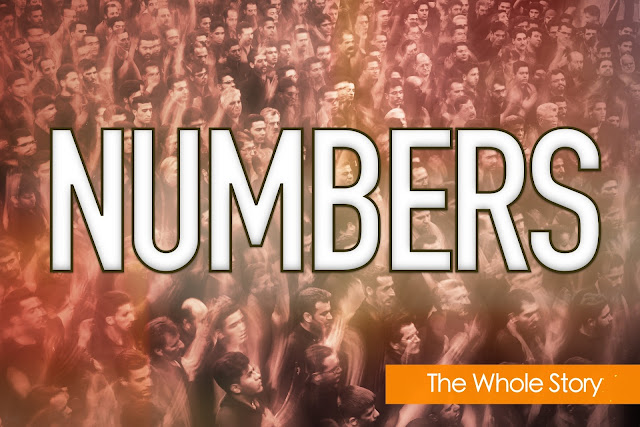