Skip to content
Matthew 1:18-25
“Now the birth of Jesus Christ took place in this way. When his mother Mary had been betrothed to Joseph, before they came together she was found to be with child from the Holy Spirit. And her husband Joseph, being a just man and unwilling to put her to shame, resolved to divorce her quietly. But as he considered these things, behold, an angel of the Lord appeared to him in a dream, saying, “Joseph, son of David, do not fear to take Mary as your wife, for that which is conceived in her is from the Holy Spirit. She will bear a son, and you shall call his name Jesus, for he will save his people from their sins.” All this took place to fulfill what the Lord had spoken by the prophet:
“Behold, the virgin shall conceive and bear a son, and they shall call his name Immanuel”
(which means, God with us). When Joseph woke from sleep, he did as the angel of the Lord commanded him: he took his wife, but knew her not until she had given birth to a son. And he called his name Jesus.”
There’s an old joke, “If you want to make God laugh, tell Him your plans.” This isn’t because we shouldn’t plan for the future. It’s because there’s only so much control that we have of it. We should be wise in planning ahead, setting goals and thinking of the future. But we should do so understanding that much of our plans will be left on the cutting room floor as unforeseen variables and events pop up to scramble our options.
Joseph had a plan, and it was a plan that followed the rules and honored God. But things went sideways when he found out that his bride was pregnant. To his credit, Joseph pivoted in a way that continued to honor God and would protect Mary, but that’s not the main story here. Until he was clued in by the angel, Joseph had no idea that God would turn this seemingly monumental disaster into something that would stun kings, delight children, inspire artists and change the way we reference history.
God’s ways are not our ways. His plans are profoundly greater than ours. We should make plans that honor Him, and be ready to give up those plans (while still trusting and honoring Him) when life knocks our blocks down. In Joseph’s case, God took the small but faithful plans of a carpenter and shifted them into the greatest story ever told! 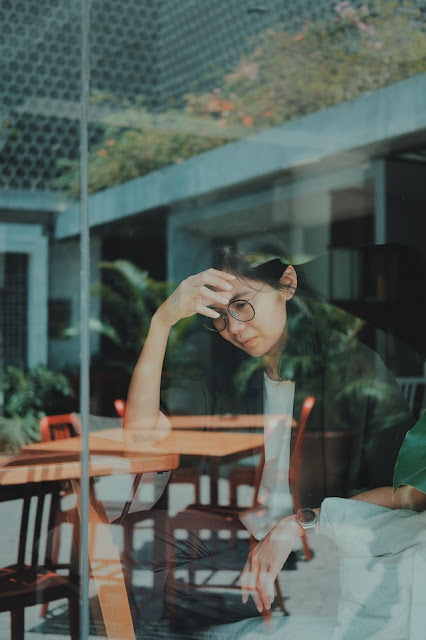 Photo by Arif Riyanto on Unsplash