Skip to content
Genesis 2:23
“Then the man said,
“This at last is bone of my bones
and flesh of my flesh;
she shall be called Woman,
because she was taken out of Man.”
Have you ever wondered why God did not make Eve at the same time as Adam? It was definitely not to show Adam’s superiority. God made Eve separate from Adam to illustrate the worth and connection of male and female.
At times we look at the Bible with analytical eyes, but the pages are filled with life and emotion. This passage is one of the sweetest, most unassuming statements from a man regarding women.  In essence, Adam says, “Finally, God has given me what I was missing, bone of my bone and flesh of my flesh. I will call her woman or “part of me.”
This statement is a declaration of loyalty and faithfulness. This statement is an admission of gender distinction and equality. It gives identity to the woman. She is part of man, but unique. That combination is the unison necessary for man and woman to live together and help each other.
If you are married, God made you to be loyal and faithful.  Respect one another in the uniqueness of who you are. Adam’s statement declared that women are not objects for men to use and men are not monsters that abuse their leadership. We were made from and for one another.
Matthew Henry said, “Women were created from the rib of man to be beside him, not from his head to top him, nor from his feet to be trampled by him, but from under his arm to be protected by him, near to his heart to be loved by him.”
So, the bottom line is, men and women are made from the same substance. They are both image-bearers of God, yet with different role assignments. They are made for each other to glorify God.

Highlight – what words or phrases jump out at you?
Explain – what does the passage mean?
Apply – how does the passage intersect with your life today?
Respond – how is God leading you to respond?
Pastor Stephen Williams 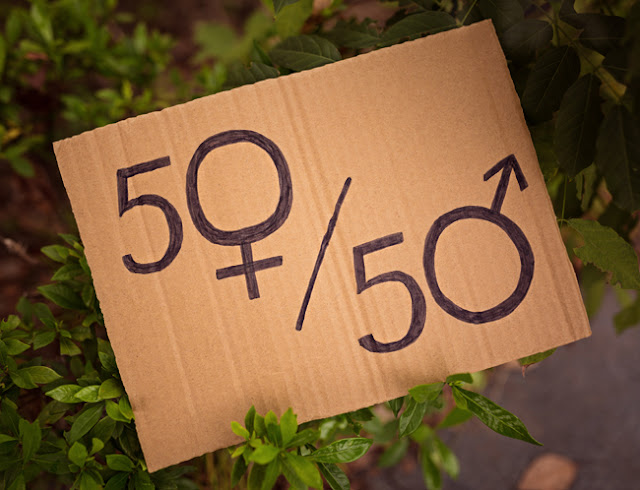