“Why then the law? It was added because of transgressions, until the offspring should come to whom the promise had been made, and it was put in place through angels by an intermediary. Now an intermediary implies more than one, but God is one. Is the law then contrary to the promises of God? Certainly not! For if a law had been given that could give life, then righteousness would indeed be by the law.”
When I was a kid, I remember asking my parents in all sincerity why God created ants and mosquitos, weeds and snakes, spiders and sharks, sickness and broccoli. All these, in my limited knowledge, served no other purpose than annoyance, pain or even death. Even as an adult, there are times when I wonder at the back of my mind if some things in our world have slipped past God’s attention, something that serves no apparent redeeming purpose – the suffering of a saint, terrorist attacks, The Bachelor.
With all Paul’s ranting against the law, he finally asks the question aloud that every Galatian by this point must be asking. “Why then the law?” If it’s so bad, why did God even create it?
Paul explains that the law was given to make man aware of his sin, that sin was an affront to God and would incur His wrath.  The law was not an avenue to righteousness, which made it subordinate to the blessing, and was only temporary until Christ came and made good on the promise.
While using the HEAR method (see below) consider the following questions:
Highlight – what words or phrases jump out at you?
Explain – what does the passage mean?
Apply – how does the passage intersect with your life today?
Respond – how is God leading you respond? 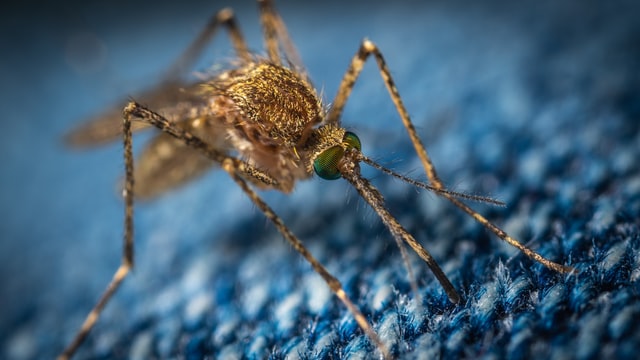 Photo by Егор Камелев on Unsplash