Skip to content
The Priestly system was very important in Israel’s culture. The Levites, one of the twelve tribes, was the designated drawing pool for Israel’s priests and it was a high honor.
Many mistakingly think that in the early church era, priests were simply traded in for pastors, and what today we may refer to as the “church staff.” These folks are called by God, have specific rules to follow, specific roles to perform, and have special access to God. But God had actually put in play a much more ambitious upgrade to the priestly system in the new covenant.
As we saw yesterday in 2 Peter (and what Baptists refer to as “Priesthood of the Believer”), God intended for every believer to now be a priest. In fact, His people would be a kingdom of priests. As with the earlier model, this would mean that every believer would be given certain responsibilities, live according to certain expectations, and have unfettered access to the Most High God! We would no longer be dependant on someone else to act as a go-between in our communication with God.
As believers, we are elevated to a level that only a select few were under the old covenant. So let’s live in gratitude for our undeserved promotion, and be about the high calling with which we’ve been entrusted.
We hope you’ll join us tomorrow for worship! Remember that this weekend is daylight savings (the evil one).
Jon Price, Associate Pastor 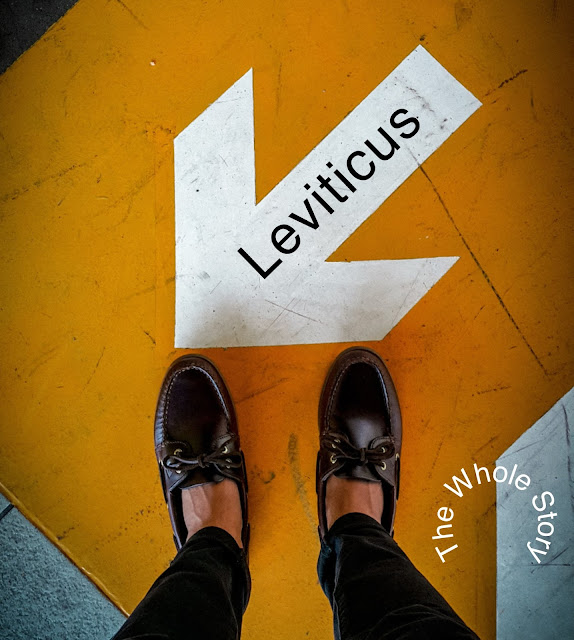