“For if anyone thinks he is something, when he is nothing, he deceives himself. But let each one test his own work, and then his reason to boast will be in himself alone and not in his neighbor. For each will have to bear his own load.”

When I was in seminary in Ft Worth, I went down to the Texas coastline with a classmate to spend a day at the beach. I brought my surfboard so we might catch a few waves, but we pretty much took turns floating around on the glassy gulf water, not a wave in sight. My friend had never surfed so he was excited just to be out on the board. A month or so later, my friend told me he was going back home and asked if he could borrow my surf rack and board for the weekend. No problem. I thought it curious though when I saw him the next week driving around town with my rack and board on his car as if he were Bodhi from Point Break.
It’s tempting to impress others by presenting ourselves as something we’re not, but humiliating when we’ve done so and the truth of our inability comes out. Sometimes we can walk around with a lie for so long that we begin to believe it ourselves. It’s one thing to drive around with a board on the top of your car, it’s another to actually be able to paddle past the break, drop in on a wave, and ride in to shore with some modicum of grace. Full disclosure, I’ve never been a good surfer, but I’ve found it quite freeing to be honest with myself and others upfront.
Humility preempts humiliation. Of the very few things, I might consider getting a tattoo of, this phrase might be on the list. And I would make sure it was where I could see it every day. We are called to honestly evaluate ourselves and the work that we do for the kingdom. This isn’t the “works of the law” or the “works of the flesh” but the good works that we do when we walk in the Spirit – works that glorify God and reveal His Kingdom. We are each gifted and shaped for ministry, to make a difference in this world. We are His ambassadors, so it is our responsibility to represent Him and to use our freedom for eternal purposes.
As we’ve seen in previous verses, Paul encourages us not to waste our freedom and the opportunities to make a difference. This is what he is referring to when he says we will each bear our own load. At first, this seems to contradict verse 2, where we’re told to bear each other’s burdens. But the two words are different. Verse 2 refers to a burden that is oppressive and crushing, while ‘load’ in verse 5 is referring to a soldier’s pack, something designed to be carried as part of one’s job. This type of load is manageable, in fact, Jesus says that his burden is light – just perfect for those of us who are weary! And part of our load is to help carry each other’s burdens.
While using the HEAR method (see below) consider the following questions: 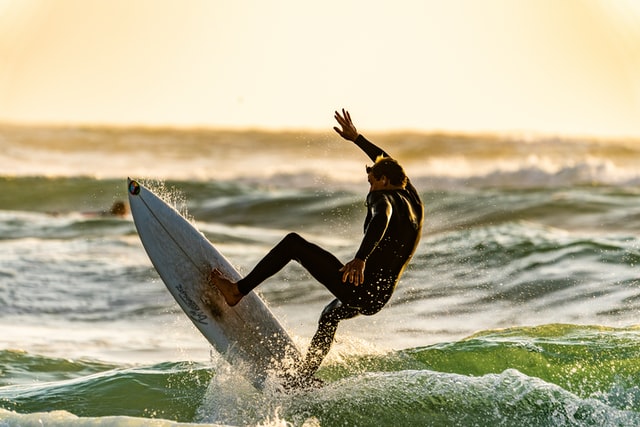 Photo by Guy Kawasaki on Unsplash