Skip to content
Daniel 7:14
“And to him was given dominion
and glory and a kingdom,
that all peoples, nations, and languages
should serve him;
his dominion is an everlasting dominion,
which shall not pass away,
and his kingdom one
that shall not be destroyed.”
Did you know the British Empire once covered around 1/4 of the Earth’s land mass? Or did you know the Mongolian Empire consisted of about 25% of the world’s population in the late 13th century? The Qing Dynasty, Russian Empire, and Muslim caliphates of the first millennia have a similar distinguished history.
Let’s go back even further.
Egypt. Assyria. Babylon. Persia. Greece. Rome.
What do all these Dynasties and Empires have in common? Two things:
1. They were dominant in their day. They ruled the world of their time. Their militaries were superior and their kings were powerful. Seemingly, their empires would never end.
2. They were all destroyed or badly defeated. They’ve either ceased to exist completely or they’ve been humbled to near irrelevance. Their empires are gone. They have passed away. Their rulers are gone. Dead. Their militaries are gone. No longer prominent.
We don’t have true empires today, but we do have military and economical superpowers. And one day these superpowers will also fade away to become nothing. Believe it or not, that includes the United States of America. One day all dynasties and world powers will fade away. All earthly kingdoms will come to an end.  None will stand.
THIS is GREAT NEWS!
WHAT? How in the world is that great news? I’ll tell you why. It’s great news because there is a dynasty- an empire- a kingdom that will never fail. There’s a Dynasty that will last forever. There’s an Empire which will never be destroyed. There’s a Kingdom that is above all other kingdoms. A Kingdom that will outlast all other kingdoms. A Kingdom that is eternally superior. And this Kingdom is ruled by a King who is supreme. A King who is preeminent. A King who created the heavens and the earth. A King who reigns over the universe. A King who is eternal. A King who is all-powerful, all-knowing, all-sufficient, all-satisfying, all-good, and always-present. And this King is not only our King, but He’s THE King. All will bow to this King. All will worship this King. All people. All nations. All tongues. This King’s name is Jesus! For those who freely worship King Jesus, we are also part of the eternal Kingdom that knows no end. We are part of a Kingdom that will never, ever be destroyed. We are part of a Kingdom that will reign forever on the New Earth when all things are restored and made new. We are part of a Kingdom that will live eternally in perfect peace. King Jesus is coming back to rule and reign on Earth forever and this is great news for those who have placed allegiance in King Jesus. Our allegiance and trust isn’t in our nation. It isn’t in our president. It’s not in our government. It’s not in our finances. It’s not in our power or influence. All of that will fail us. All of that will fade away. All of it will be destroyed. But Jesus…Ahhh. Jesus and His Kingdom is eternal, my friends.
Highlight – what words or phrases jump out at you?
Explain – what does the passage mean?
Apply – how does the passage intersect with your life today?
Respond – how is God leading you to respond?
Zach Gallman 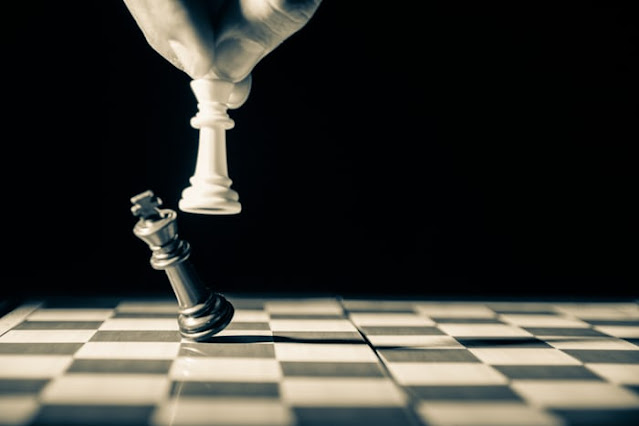 Photo by GR Stocks on Unsplash