Skip to content
Revelation 11:15
“Then the seventh angel blew his trumpet, and there were loud voices in heaven, saying, “The kingdom of the world has become the kingdom of our Lord and of his Christ, and he shall reign forever and ever.”
Have you ever been so sure of something that it was like it already happened?  I remember feeling this way when I played basketball and was losing by 50 points with 5 minutes left in the game.  Coach set us down and said, “Welp boys, we are going to lose, but you keep playing hard til the end.” Fantastic night!  Well, the verb tense in this text says the future event is so certain that it can be spoken as if it has already happened.
What is this event? It is the prophetic declaration that one day, a trumpet will sound and heaven will declare that the kingdom of the world is now the Kingdom of Christ. We know that God is sovereign over all creation, but this is a promise that Christ will physically take over the kingdom of the world. Jesus will literally be the President of the USA, King of England, Pope, and monarch of every country all at once.
The earth has crowned thousands of monarchs, 260 popes, hundreds of Imams, and billions of individual kings and queens.  But only Jesus is the rightful King.  The latter verses state that He will rule with power and with stability.  He will cleanse the world of sin. Jesus Christ is and will be the rightful King to rule in grace and justice forever.
The cool thing is there will be no election, because Jesus purchased the crown with His blood and given the throne by God Himself.
C. W. Boot once noted that there is a statue of Emperor Fredrick in Vienna, standing with arm uplifted, and at the tip of his extended fingers are the five vowels, being interpreted, “Austria will conquer the world.” Yet, on the hearts of every believer and in the pages of Scripture writes, “Jesus has conquered the world.”*
While using the HEAR method (see below) consider the following question:
Highlight – what words or phrases jump out at you?
Explain – what does the passage mean?
Apply – how does the passage intersect with your life today?
Respond – how is God leading you to respond?
Pastor Stephen Williams 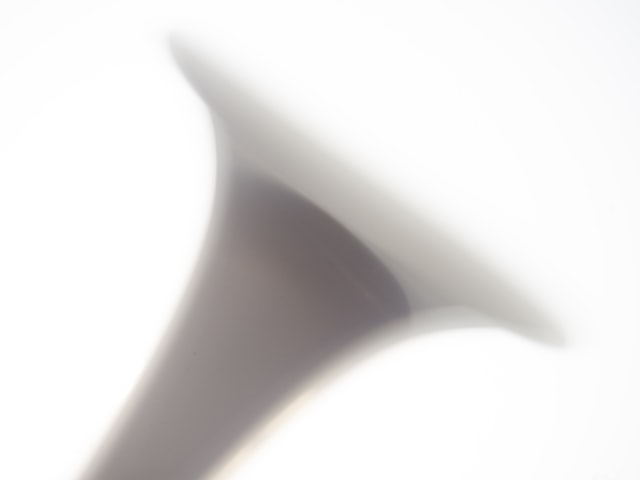