Skip to content
Galatians 6:15-18
“For neither circumcision counts for anything, nor uncircumcision, but a new creation. And as for all who walk by this rule, peace and mercy be upon them, and upon the Israel of God. From now on let no one cause me trouble, for I bear on my body the marks of Jesus. The grace of our Lord Jesus Christ be with your spirit, brothers. Amen.”
Before we had kids, April and I did as many young couples do. We practiced on animals. If we could keep a goldfish alive we reasoned, then maybe we could move on to a cat. And if a cat, then maybe a dog. When researching what type of dog we might like, someone pointed us to retired racing greyhounds. As we did a deep dive into greyhounds we were exposed to a whole other world. As a breed, there were some real selling points. They have very little body fat so they don’t pick up dirt or smell like dog as quickly as other breeds. They have very short hair and don’t shed very much. And they sleep ALL THE TIME, except for the 3 minutes they get outside to burn off a couple of thousand calories by making donuts in the backyard. Yep, we settled on the greyhound.
Honestly, I could tell you waaaaay more than you would ever want to know about greyhounds. But just as interesting as the breed itself is the world of a racing greyhound. When we adopted Kay, our 60 lb black and white female, we received some documentation that would help identify her. She had tattoos in her ears that gave her litter registration number and the order she was in her litter. And we were given a map of her body with identifying features such as coloring and scars. Racing greyhounds needed such a body map because those dogs that weren’t winners, many times were sold on the black market or simply killed. These marks of identification could help trace them back to their legal owner.
In wrapping up his letter to the Galatians, Paul explained that whether someone was circumcised or not, it didn’t really matter. What mattered was transformation. God is in the transformation business and He wants to mark His new creations as His own. Paul explained that he bore the marks of Jesus. Whether referring to the physical marks from his persecution and faithfulness to the gospel, or in the metaphorical sense (like a slave’s tattoo), Paul had chosen the side of grace. He identified with the cross and he was confident and settled as to whom he belonged.
While using the HEAR method (see below) consider the following questions:
Highlight – what words or phrases jump out at you?
Explain – what does the passage mean?
Apply – how does the passage intersect with your life today?
Respond – how is God leading you to respond?
Jon Price 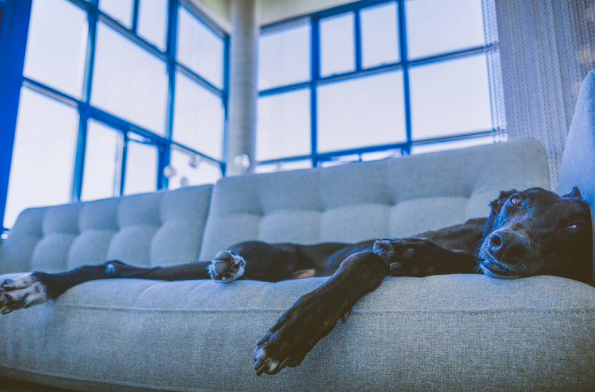 Photo by Derek Story on Unsplash