“For even those who are circumcised do not themselves keep the law, but they desire to have you circumcised that they may boast in your flesh. But far be it from me to boast except in the cross of our Lord Jesus Christ, by which the world has been crucified to me, and I to the world.”
We moved into a new subdivision a few years ago, and because there were several houses being built in our close proximity we had the usual run of salespeople dropping by hoping to sell us security systems, green lawns, freezers full of steaks and vacuums. Some of these salespeople were slick. An ADT salesman found out that I was a minister and tried to convince me that God had brought him to my doorstep so I could protect my family! But the salesperson that stood out the most was actually a trainee.
A salesman and his trainee came to the house to sell us a high-end vacuum. We let them in and let them do a little “free” house cleaning. Impressed enough to hear their pitch and find out the price, we sat down at the dining room table together. After shocking us with the cost, the trainee excitedly shared that if they sold the most vacuums that month, they would win a trip to the Bahamas! Let that sink in. She was trying to convince us to spend more than we’d ever dreamed of spending on a vacuum, with the motivation that SHE would win a prize. I imagine from my expression that even she realized that her suntan was not on the top of our “pros” column when it came to making a decision. I can only imagine the sales lesson she got as they walked back to their car.
As the Judaizers had made their pitch, and the Galatians were debating the cost of switching plans from grace to the law, Paul stepped in to help them see the faults in the offer. In verse 13, he pointed out that these sleazy salesmen couldn’t even use their own product effectively. They thought that their outward obedience (circumcision) would overshadow and distract from their own inability to maintain the law.
And instead of having the best interest of the Galatian Christians, the Judaizers only wanted to boost their own reputation with their cronies. In a rather disturbing visual, the wording here “that they may boast in your flesh” suggests the trouble makers leaving triumphantly with a collection of tiny “scalps” to show their success.
Paul contrasts their motivation with his own by saying that his only boast was what Christ had done on the cross. He then makes a play on words saying that the motivations of the Judaizers (pride, ambition, self-praise) had been crucified in his own life. It held no power or interest to him.
While using the HEAR method (see below) consider the following questions:
Highlight – what words or phrases jump out at you?
Explain – what does the passage mean?
Apply – how does the passage intersect with your life today?
Respond – how is God leading you to respond?
Jon Price 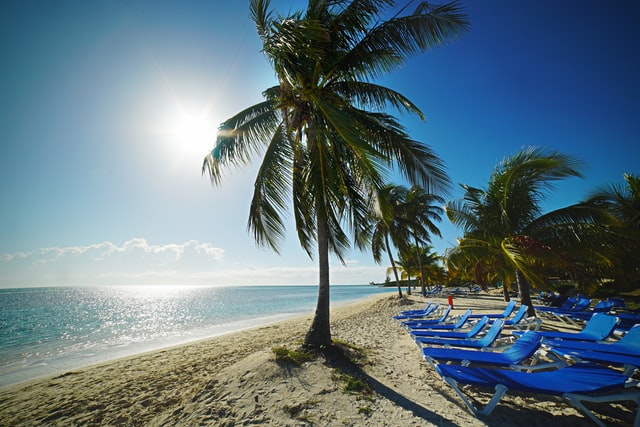 Photo by Peter Hansen on Unsplash